On January 1, 2017, OSHA implemented their update of 29 CFR §1910, Subpart D, Walking-Working Surfaces.  Intended as a clarification and update to the standards, this is the first update to the rules originally applied over 40 years ago.  Today, nearly two years later, most of the update process is complete.

Phasing-in over two decades, the rules aren’t being applied all at once.  While the standard went into effect on January 1, 2017, they won’t be complete until November 18, 2036, when, “all fixed ladders are equipped with a personal fall arrest system or a ladder safety system,” as stated in 29 CFR §1910.28(b)(9)(i)(D).  As we near the end of 2018, employers should have implemented most of the schedule, as follows:

With slips, trips, and falls as their focus, OSHA estimates the new rules – along with changes to §1910.140, Personal Fall Protection Systems – will prevent 29 fatalities and 5,842 lost-workday injuries each year.  Specifically, these changes are meant to give industrial employers the same flexibility found in the construction standards to implement other fall protection methods in place of using static guardrails or barriers.  OSHA even reorganized and renamed the individual sections within §1910, Subpart D to further align General Industry with the long-standing Construction standards, which were not changed.  (Note: The agriculture standards were also left unaltered.)

One of the more beneficial changes was to eliminate the mandate on using guardrails as the primary fall protection method.  Under the new provisions, employers may now choose to use an accepted fall protection system. This includes non-conventional fall protection in certain situations and practices like implementing designated work areas on low-slope roofs.

Another major change was to do away with the previous industrial scaffold requirements, now stating in §1910.27(a) that, “scaffolds used in general industry must meet the requirements in 29 CFR part 1926, subpart L (Scaffolds).”  Again, this was another alignment with 29 CFR §1926, Construction.

Much of this new flexibility was in how the language changed in the final rule to make it more “performance” based rather than “specification” based. This gives employers the ability to select the equipment and controls that work best for their operations.  New terms were added, such as:

The changes also implemented some new responsibilities.  One of which is found in §1910.27(b) regarding anchorages. This change states building owners must certify each anchorage point can hold at least 5,000 pounds (in any direction per person attached), inspect them annually, re-certifying them every 10 years, and inform their employees in writing of that certification.

There are also some new prohibitions and requirements on rope descent systems.  They may not be used for heights greater than 300 feet, unless the employer can demonstrate it’s either unfeasible or unsafe to use any other method and are also restricted during high-winds and inclement weather.  When using such a system, the workers must inspect the ropes at the beginning of each shift. Workers must also keep the ropes away from sharp edges or pad them where they might contact surfaces that could weaken or cut them.

One of the benefits under the new rules involves employees working near an unprotected edge.  While using guardrails is still acceptable, and with instructions regarding specific situations, the employer now has the option to also use safety nets, personal fall arrest systems, a positioning system, and/or travel restraint.

Of course, OSHA wouldn’t be OSHA without a training requirement.  Under the new standards, employers must train all employees on how to recognize fall hazards and the right procedures to minimize them.  For those who must interact with a fall protection system, the employer must train them on how to use, inspect, maintain, and in some instances install and disassemble them.

These are just a few of the changes found within 29 CFR §1910, Subparts D and I, and while it’s necessary to check the standards to ensure continued compliance, it’s also beneficial to see how following the construction industry’s best practices are now covered under the general industry rules. 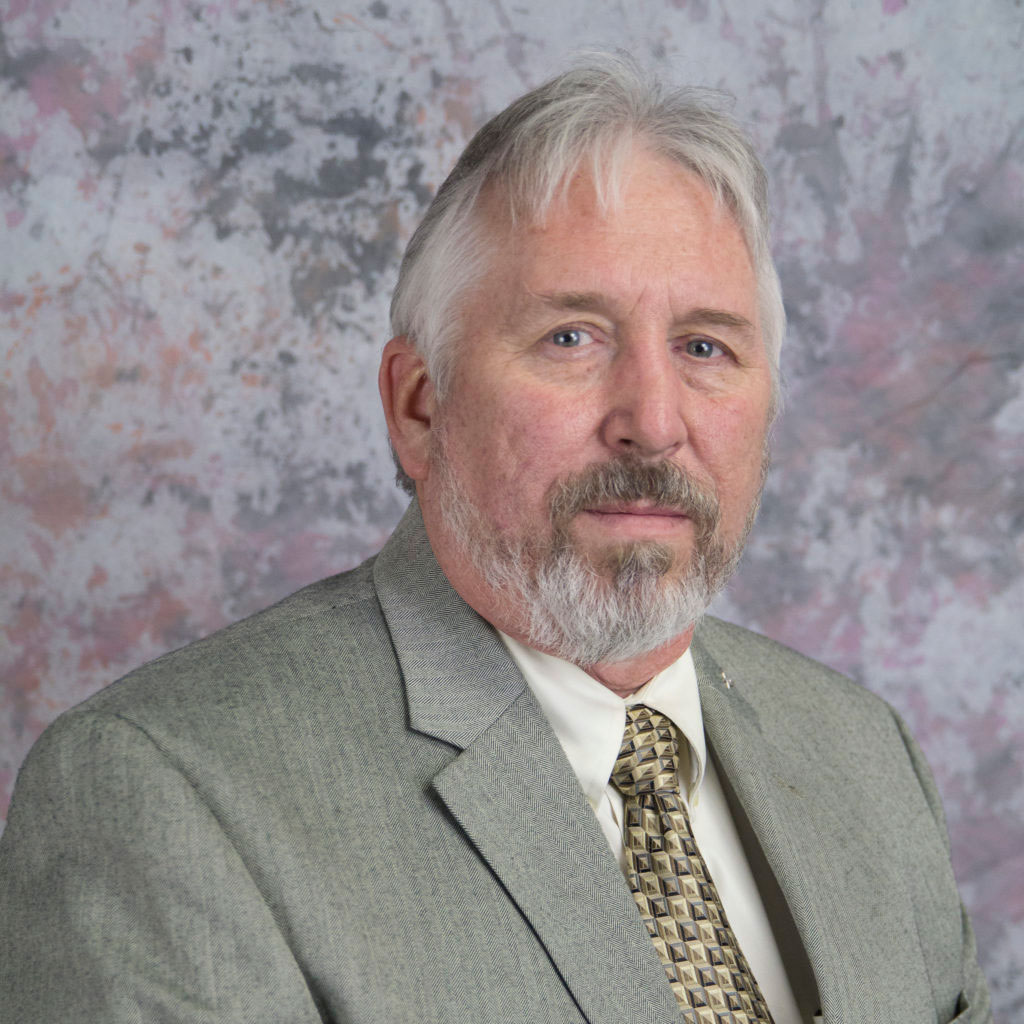 David Arthur has 29 years of experience as an occupational safety and health manager. He has an established history of developing effective programs that balance regulatory compliance with lowering associated costs. As the Safety and Health Manager at EQM, Mr. Arthur manages EQM’s safety programs, and performs safety audits, both within the Cincinnati office as well as on site at all EQM remedial and air quality monitoring sites.